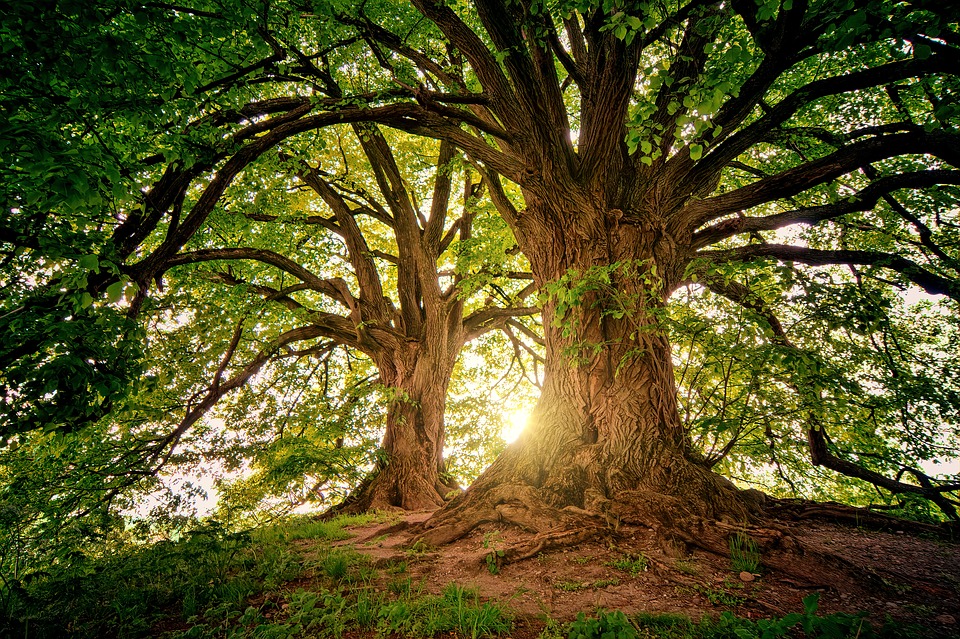 At times life can feel very ordinary. You might be devoted to God, faithful to your marriage partner, responsible and caring with your children, trustworthy and reliable as an employee, dependable and available as a friend. But none of this will ‘make the news’. Instead, what makes the news is the extremes – the highs (someone cures cancer, a movie star comes to town) and the lows (someone embezzles millions, a movie star kills someone). Because most of us don’t live in the extremes, it can feel as though our lives don’t count for much in their ‘average-ness’.

But this is not so. The Book of Ruth tells the story of an unassuming person. Outwardly, Ruth had little going for her: an illiterate foreign widow, without land or money or any assets to give her status. The one positive is that she was known to be a woman of good character.

The big point of the Book of Ruth is that she married Boaz and became the great grandmother of King David. She didn’t lead anything, prophesy anything, create anything new, or become particularly famous at the time. And yet it’s highly likely she would have been influential in helping shape David’s heart and character. She probably wouldn’t have known how significant that would be, even when she died.

Jesus echoed Ruth’s story, reminding us that the Kingdom of God grows like a small seed becoming a big tree: it happens slowly and unspectacularly(Mat13:31-32). Let’s not undervalue the significance of our ordinary lives. Our striving to live lives of good character may not make the newspapers, but it’s certainly good news in the making.