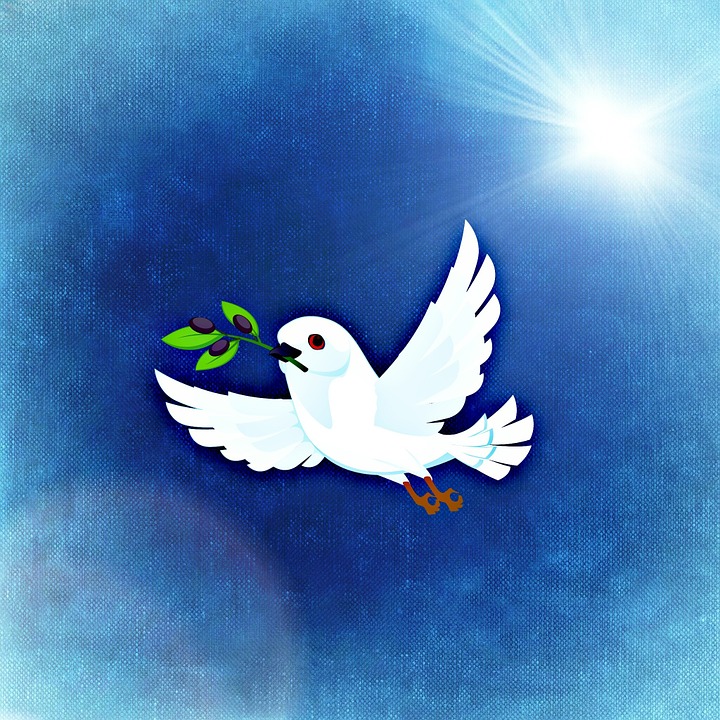 The fall of Adam and Eve was a painful moment, and that pain spread like wildfire. By Genesis chapter 6 the default mode of everyone was to endlessly do wrong. These distorted and corrupted humans were spiralling out of control, affecting everyone and everything they touched. God regretted that he’d made people. His heart was grieved as he brought about a flood in judgment on his fallen creation (Gen6:6).

That could have been the end of things. But it wasn’t. God had saved Noah and his family, and at the end of the flood, the Lord said he would never again bring about such a destruction, even though people were still thoroughly distorted and corrupt (Gen8:21-22).

That was a massive moment. Effectively, God said ‘You cause me much grief, but I would rather live with that ongoing pain than destroy you completely’. He couldn’t just abandon us. He cared too much.

The Lord God is no distant, objective, neutral deity. He chooses to be entangled in our story and to fix the mess of our making. He chooses to walk with us in our pain, even as he carries his own heartache over us. This is all part of his passionate commitment to us. The big question we’re left with is: what sort of commitment will we give to him?